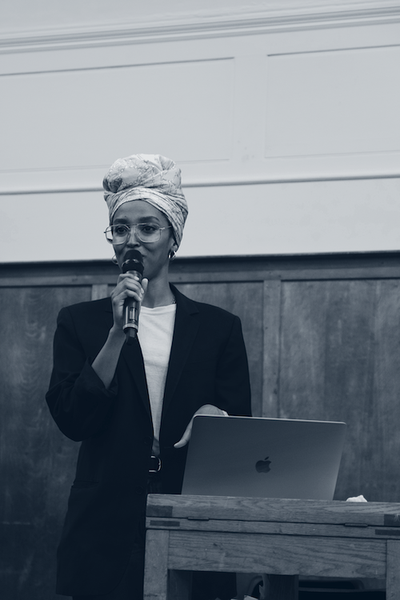 It's been four years since Jeremy Corbyn became leader of the Labour Party. Labour policies now proudly prioritise human needs over private profit, however, they mostly concentrate on moderating the worst aspects of capitalism rather than looking to break with this system entirely. This session is designed to be a panel discussion focusing on what it will take for Labour to become a transformational party and what the party can do to bridge short term priorities for achieving greater social justice with a longer term vision for a post-capitalist world.

Labour: A Party of reform or transformation? Panel Format Guide
Browse more resources
How to Run your Meetings Online
The state we're in
Searching for Socialism - A history of the Labour Party Reading List
Trans Liberation: What are our demands?