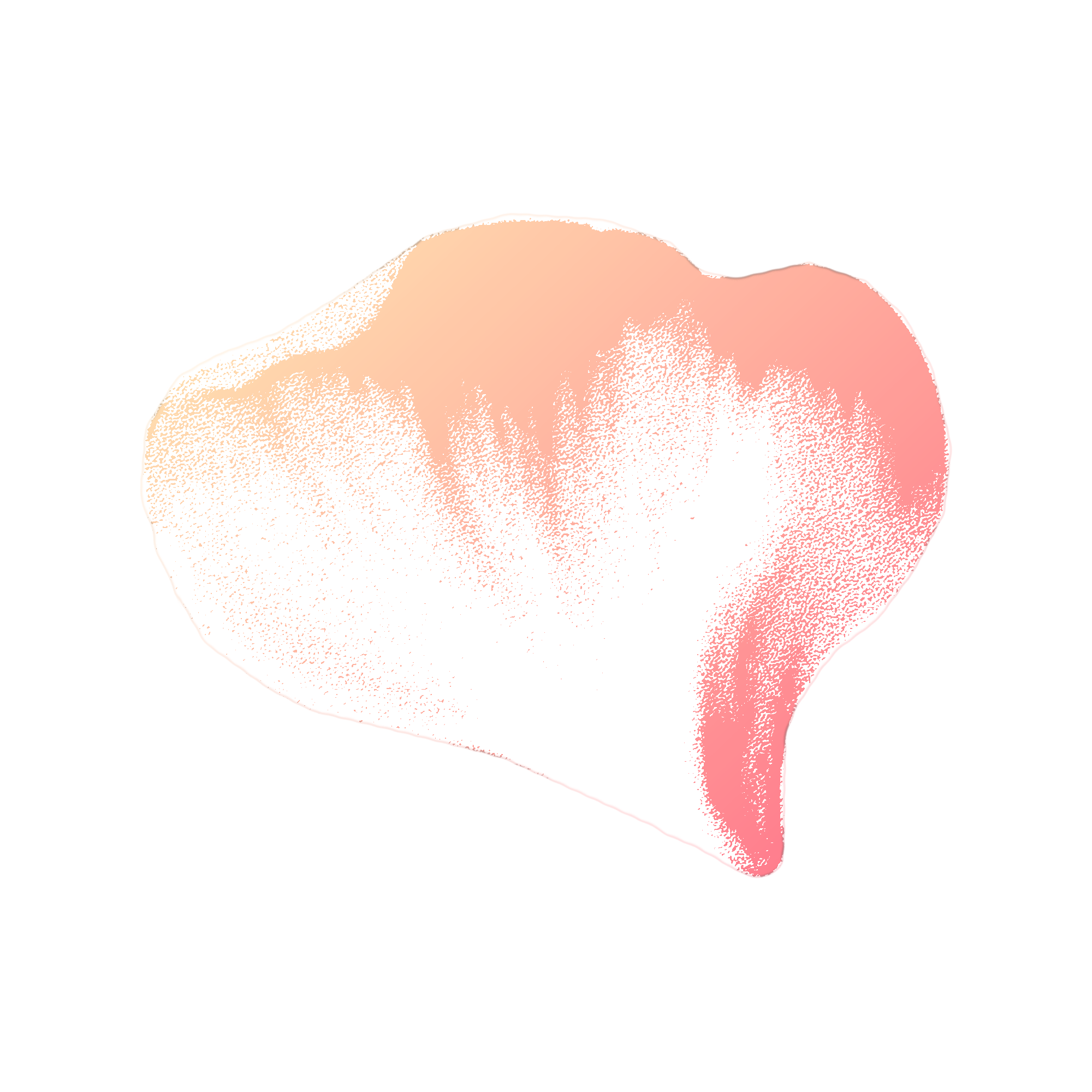 TWT is made possible by a small but passionate team.

Our staff team supports a voluntary Steering Group of 15 people, and a network of 40 voluntary TWT Organisers.

TWT Organisers are a group of TWT’s most committed volunteers. Previously getting involved only in the festival period, at the beginning of 2021 we decided to implement a structure to enable year-round participation in our work for the wider volunteer community, and increase our organisational capacity. TWT Organisers primarily get involved in our outward facing political education work. Some of our working groups are:

There is also a much wider TWT community - from our attendees, to our partner organisations, speakers, supporters, and the hundreds of volunteers that help out at each year’s festival. 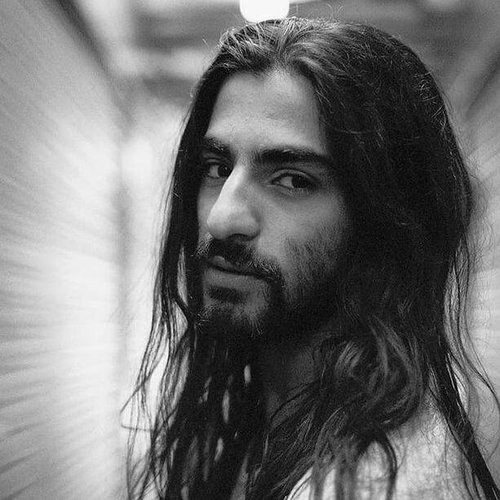 Amardeep Singh Dhillon is a journalist, bartender and bad poet based in south London. He’s a co-editor at Red Pepper, columnist with Stir to Action and contributing editor at Ruthless Collective.As a freelance journalist specialising in the hostile environment, trade unionism, climate justice and the New Economy, he’s been published extensively online and in print. An organiser with Lesbians and Gays Support the Migrants and founding member of South London Bartenders Network, he is interested in contemporary anti-capitalist resistance and alternative structures of care. 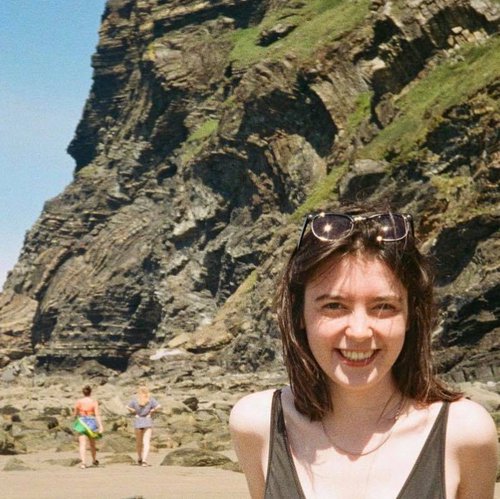 Jamila is TWT’s National Finance and Fundraising Coordinator, working to make TWT a more sustainable organisation, raise our profile and encourage people to support TWT to ensure it can continue to grow as a vital resource for the left. Jamila joined the team in 2019 after working in a cafe in Bethnal Green. 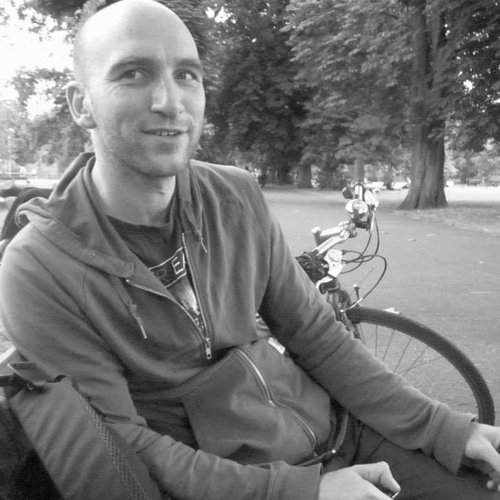 Charlie is TWT’s National Operations Coordinator, which means he’s responsible for the running of the organisation all year round, building and sustaining partnerships and coordinating the preparations for each festival. Before being employed by TWT he was on the Steering Group and has been involved in the project since the first festival in 2016. Previously he has worked across the public sector in libraries, schools and for a homeless charity. Alongside endless meetings with comrades, he enjoys a good dance and the occasional trip to the steam baths. 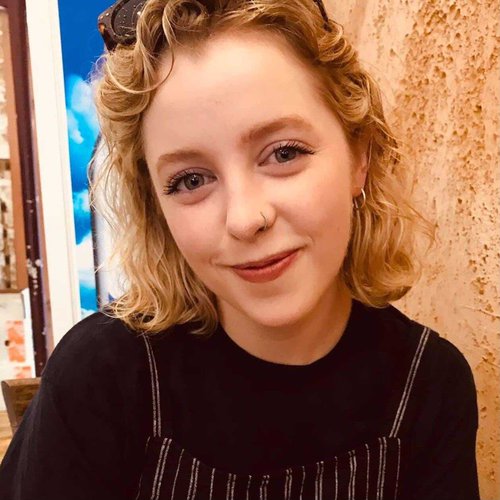 Lucy is TWT’s Network Development Coordinator, working with local groups to set up political education initiatives across the UK (and wider!) and developing training programmes to help build up the next generation of activists and organisers. Lucy is a community and political organiser by background, and outside TWT runs an organisational strategy and reading group for left-wing groups trying to make their organisations more democratic, inclusive and strategic, and a campaign ‘school’ for young people fighting for justice in the education system. Her dream is to set up a multi-generational socialist community centre sharing free food and skills. In her spare time Lucy likes eating spicy Szechuan cuisine, reading books about Medieval society and watching films starring Clive Owen or Timothée Chalamet. 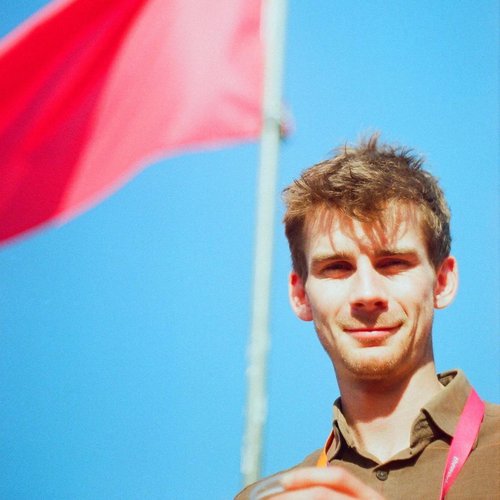 Barney is the festival coordinator for 2021. This means he helps to sort the logistical challenges of the event, as well as volunteer management and programme development. Barney has experience working in the worlds of theatre and hospitality. In his spare time he is obsessed with games of all kinds, the nerdier and more socially derided the better. 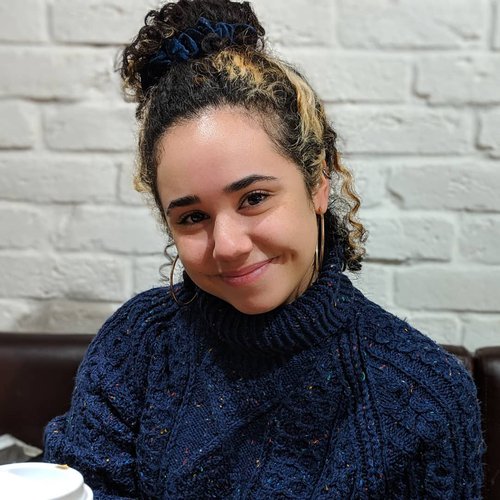 Leyla is TWT’s Digital Communications Coordinator, working to make our comms as transparent, creative and (hopefully) as informative as possible. She comes from a political arts background and hopes to bring some of this to the movement. A founding member of gal-dem magazine, she has a strong knowledge of media and PR.

We gratefully acknowledge the support of the following organisations in our educational and research work: