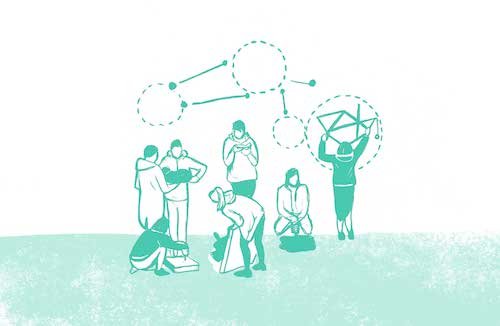 “Social reproduction theory reveals the essence-category of capitalism, its animating force, to be human labor and not commodities. In doing so, it exposes to critical scrutiny the superficiality of what we commonly understand to be “economic” processes and restores to the economic process its messy, sensuous, gendered, raced, and unruly component: living human beings, capable of following orders as well as of flouting them.” – Tithi Bhattacharya

“They say it is love. We say it is unwaged work.” - Silvia Federici

We know workers’ labour produces the wealth of society, but what about the labour that produces the worker? Social Reproduction Theory (SRT) argues that the reproduction of workers is central to every economic and political system. Given that ‘life-making’ is often considered a woman’s ‘natural duty’, SRT emphasises how capitalism is built upon the devaluation of women’s work. The following resources show how the production of goods and the production of life are part of an integrated process. They bring to light the relationship between exploitation and oppression, and put forward strategies that force capital to organise more favourable social relations.