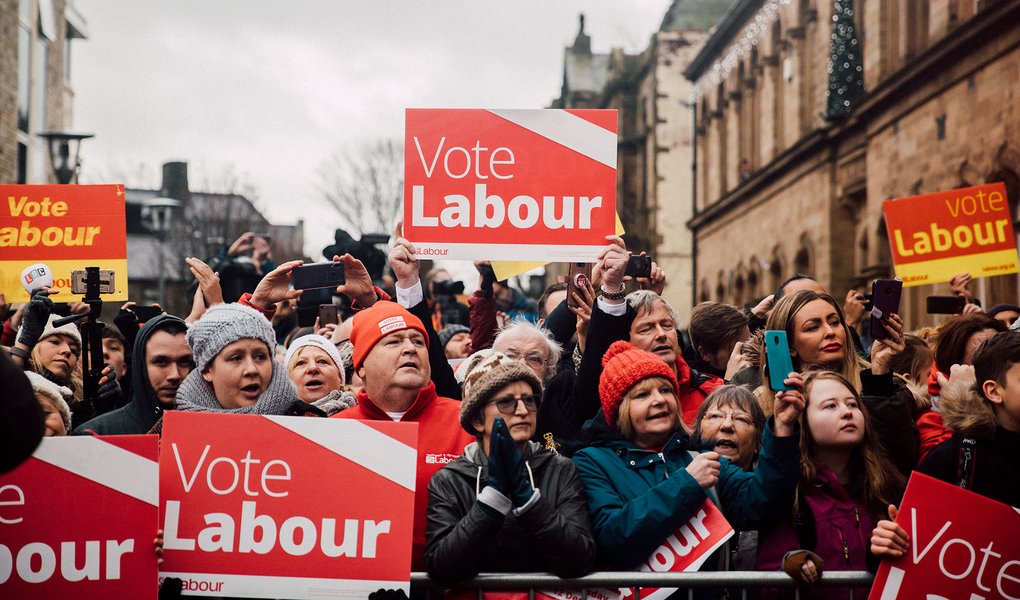 As millions struggle, workers strike and the wealthiest rake it in, Labour’s choice is simple: back the workers, or back the bosses. The Labour Party was founded by trade unions and workers remain the beating heart of our movement. As they take to the picket line to protect their wages and terms and conditions, we need to mobilise the Labour Party behind them and bold demands for economic transformation. We know that the Labour membership and the public back the workers, but the Labour leadership needs to as well. Starmer can’t sit on the fence while people’s jobs are on the line.

That’s why Momentum has launched the ‘Labour for labour’ campaign, to push the leadership and frontbench MPs to attend picket lines and fully back striking workers and their demands for inflation-proof pay-rises. Join this session to hear about the campaign and how to get involved!

John McDonnell is the MP for Hayes and Harlington, and former Shadow Chancellor.

Nabeela is a member of Young Labour's National Committee. She is also a Councillor for Park and Arbourthorne in Sheffield.

Dawn Butler is a Labour MP for the constituency of Brent Central.

Hilary Schan is the Momentum Co-chair

Momentum is a socialist and anti-racist organisation committed to a fundamental and irreversible shift in wealth and power to the working class in all its diversity.

Momentum’s role is to build popular support for socialist ideas and policies through political education and campaigns, and to organise to advance them in the Labour Party, with the aim of electing a socialist Labour Government to deliver them.