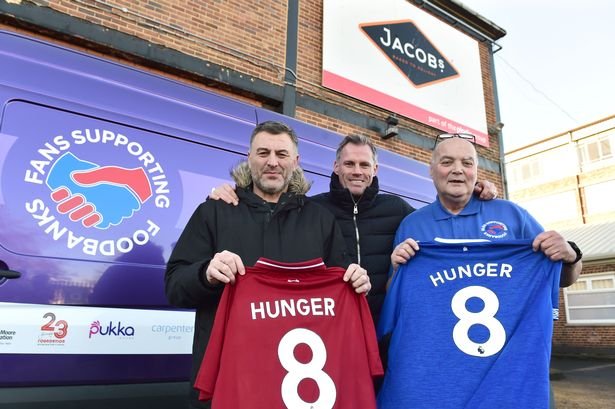 During the rail and Royal Mail strikes, the Tories have sought to play off “militant trade unionists” against a wider “suffering public”. In reality, unions are working with community groups to address the cost of living crisis and defend public services. This session will showcase leading examples from the North West - from the work of Fans Supporting Food Banks and food pantries in Liverpool; BFAWU and the Ron Todd Foundation giving advice and practical support to people in Wigan, to the workers and users of the job centre in Toxteth fighting its closure.

Ian has been the MP for Liverpool West Derby since 2019 and was the co-founder of Fans Supporting Foodbanks, a community initiative by football fans to tackle food poverty in Liverpool.

Ian Hodson is the National President of The Bakers, Food and Allied Workers Union (BFAWU)

Bianca Todd is the founder of the Ron Todd Foundation