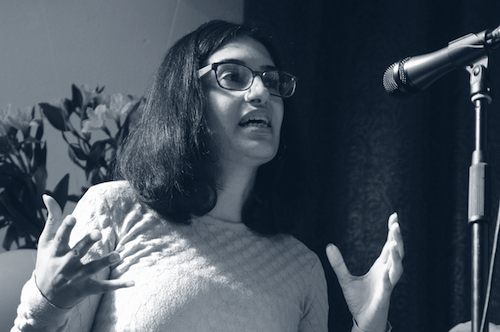 This year marks the 40th anniversary of the influential text ‘In and Against the State,’ which addressed how revolutionary socialists, then working in the public sector, were able to square the apparent contradiction of remaining revolutionary while working within the constraints of the state’s ‘disciplinary architectures’. Informed by ‘autonomist’ political ideas and practices, unleashed in the global ruptures of 1968 . The authors of ‘In and Against the State’s authors spoke to a generation of activists wrestling with the questions of where best to place their energies whilst recognising the central role that state provision played in the social and technical reproduction of the working class. Recently this small text has had something of a renaissance, particularly in the UK. This workshop will explore the history of this idea in the radical left using material from the MayDay Rooms archive, and will discuss what an ‘in and against the state’ position might be today.

In and Against the State: lessons from our recent past
Browse more resources
The state we're in
Manifesto for the Movement
How to Run a Left Book Club Reading Group
Trans Liberation: What Even Is Transphobia?