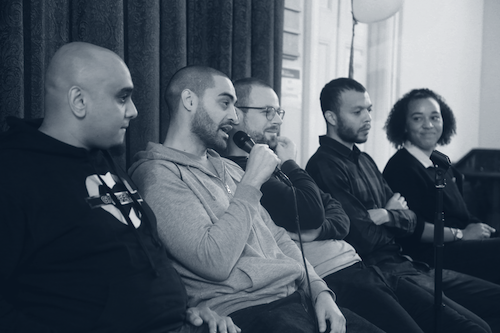 ‘Racial capitalism is not merely a type of capitalism … there is no such thing as non-racial capitalism.’ Robin D.G. Kelley Racialism lies at the heart of capitalism, and the latter was shaped from its inception by racial hierarchies. The path breaking work of Cedric Robinson shows that racialism existed in Europe prior to the creation of capitalism – rather than breaking with the old order and generating a universal proletariat, capitalism subsumed previously existing racial logics to dispossess and colonise at a global scale. The resources below demonstrate the historical link between capitalism and racial expropriation. They highlight the ongoing impact of racial capitalism and explore how this understanding can better inform activism today.