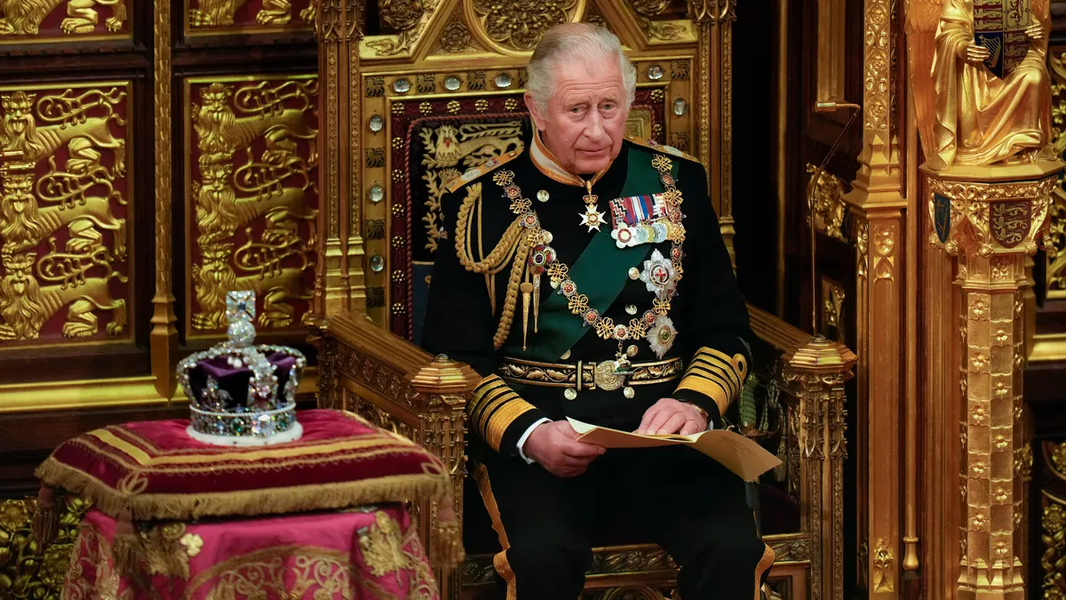 In 2022, crowds nationwide mourn the death of Queen Elizabeth and cries resound of “God Save the King!” As all sides of the political and media establishment do what they can to normalise the transition to a new monarch and thus the smooth continuation of the monarchy itself, it has been made totally unacceptable (and in certain instances, criminalised) to ask some basic questions. Why do we still have a monarchy and who does it serve? How do we reckon with its role as a beneficiary and sustainer of British imperialism? What would it take to abolish the Crown? And why is there no major republican movement in Britain today?

Richard Seymour is an editor at Salvage magazine and the author of several books about politics and culture, including, most recently, “The Disenchanted Earth: Reflections on Ecosocialism and Barbarism.”

Naomi Larsson Piñeda is senior editor, politics at gal-dem magazine. She’s an award-winning journalist who previously worked at the Guardian and as a freelance reporter

Laura Clancy is a Lecturer in Media at Lancaster University researching class inequality, media representations and power. Her book, Running the Family Firm: how the monarchy manages its image and our money (2021, Manchester University Press) is about the contemporary British monarchy.