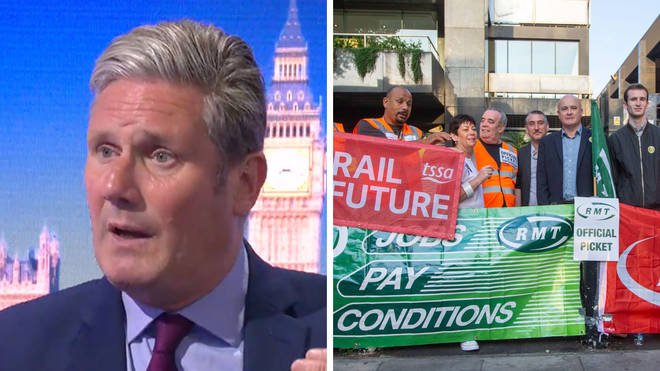 With inflation hitting double digits, Britain is entering a period of industrial strife unseen in recent decades. Yet, while resistance from the likes of the RMT has captured the public imagination, Keir Starmer has attempted to distance himself - and his party - from the labour movement. Is a stand-off between the trade unions and the party they founded now inevitable? If so, who would come out on top? Join the Novara crew for a live debate.

Note that due to limited capacity, in person attendees to this event require a free ticket in addition to a TWT22 ticket, available HERE

Michael produces and hosts the TyskySour video podcast at Novara Media and used to host the Fix. His interests include electoral strategy, populism and political communication. He is currently completing an MA at the LSE.

John McTernan is a British political strategist and commentator. He has been a political adviser to the Labour Party and was Prime Minister Tony Blair's Director of Political Operations from 2005 to 2007.

Mick Lynch was elected as General Secretary of the RMT in May 2021.