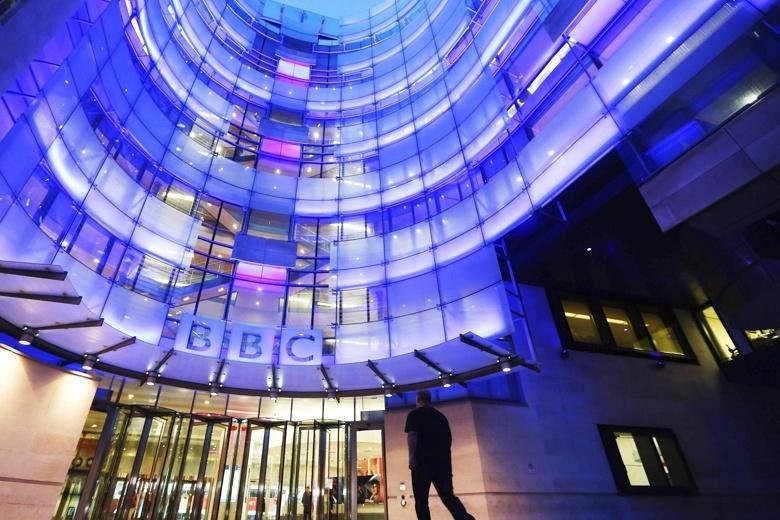 From Dominic Cummings’ cosy texts to Laura K, to Boris Johnson having The Telegraph’s editorial board on speed dial, the cohort of journalists who make up the ‘Lobby’ have long got a bad rep. But is mainstream political journalism really in terminal decline? With independent and alternative media on the up, is a redefinition of ‘political journalism’ on the horizon? And how should left wing media approach the muck of political reporting? Join the Novara crew for a live debate.

Note that due to limited capacity, in person attendees to this event require a free ticket in addition to a TWT22 ticket, available HERE

Moya is a contributing editor for Novara Media