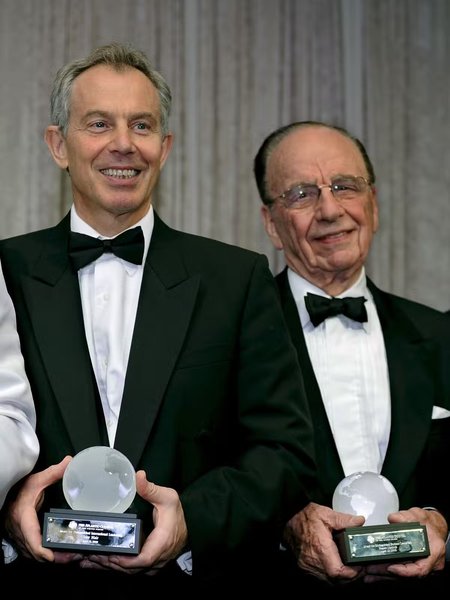 “Grief sells newspapers” - Hacked Off’s short documentary The Press and The People exposes press abuse at its most severe: reporters harassing, bullying and intruding on families at a time of unimaginable suffering, just to sell more newspapers. The shocking press abuse shown in the film echoes how papers treated victims of Grenfell and other tragic events. And It’s not the only way newspapers abuse the public. After Hillsborough, they opted to protect the powerful - constructing false narratives and blaming victims instead of those responsible. The screening will be followed by a discussion on these themes with activists and campaigners.

Hillsborough Justice Campaign. For 26 years, Sheila campaigned for justice for the people who died and survivors of the 1989 Hillsborough disaster.

Justice4Grenfell, Yvette witnessed the Grenfell fire and has worked since to prevent any community from enduring such horror.

Hacked Off, Nathan campaigns for a free and accountable press

Labour MP for Streatham. Co-Chair of the Socialist Campaign Group of Labour MPs.

Dan is on the steering group of The World Transfomed and is the host of TWT TV. He has been a community organiser, TU rep and BLM organiser and is building a new network of independent digital creators in the north of England.