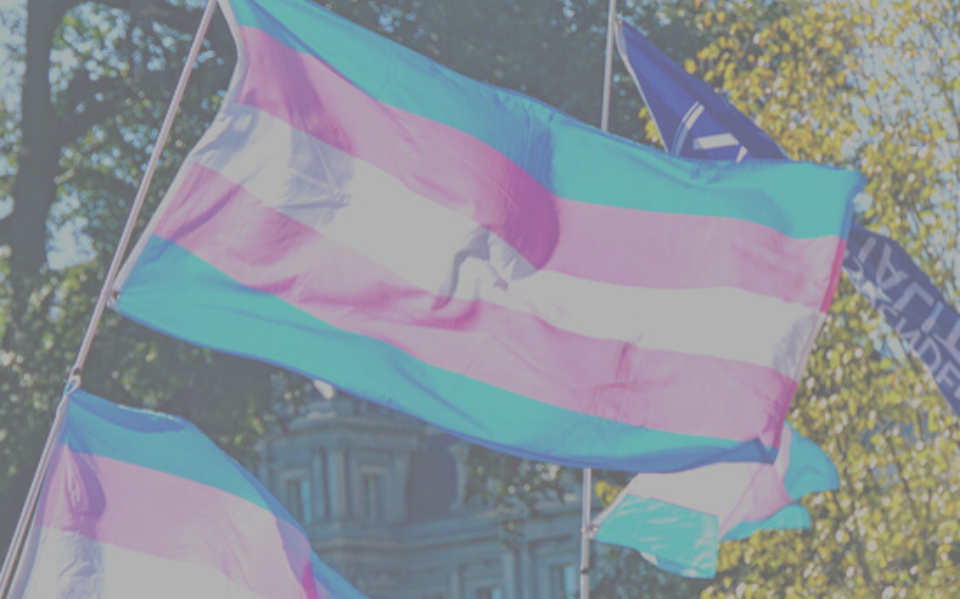 There has been an intensification of transphobia within left spaces over the past few years. Be it from those sowing division between trans and non-trans women, or parts of the movement who seek to depict the struggle for trans rights as disconnected from the concerns of “ordinary people” - trans liberation is in danger of becoming a culture war within the left.

That's why we are developing a programme of political education on trans liberation organised entirely by trans people within Momentum, The World Transformed and Labour Campaign for Trans Rights.

From big online events, to participatory trainings and resources - we want to widen the knowledge about trans liberation on the left, and empower trans people and allies within the labour movement, by providing resources for organisers to follow and host their own discussions within your community.

Check out what we have worked on so far, and check back in for future updates and resources!