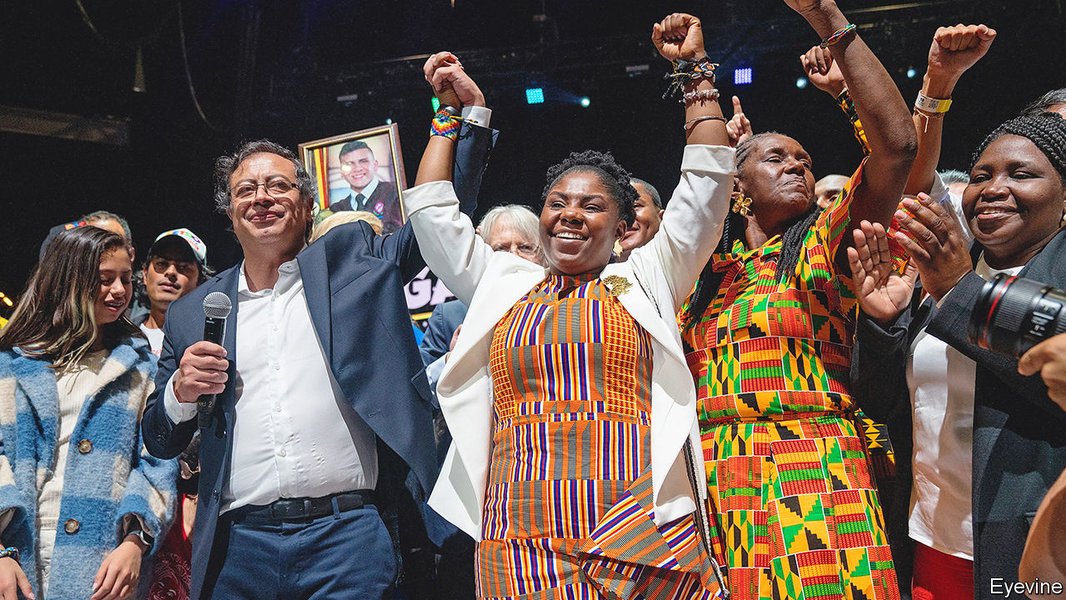 Latin America is in the midst of a left-wing resurgence, a new “pink tide”, following the defeat of a US and UK sponsored coup in Bolivia and spectacular recent election victories in countries such as Honduras, Chile and, most recently, Colombia. With Brazil’s Workers’ Party polling strongly ahead of the October election, the Left is riding a resurgent wave across Latin America. What are the lessons of these victories for those in Britain seeking to resist and create alternatives to their own reactionary ruling political and media class? Find out in this Alborada-produced session.

Nathália Urban is a Brazilian journalist who contributes to several outlets including Brasil Wire, Brasil 247, Jacobin Brasil and others

John McEvoy is a British investigative journalist who focuses on UK foreign policy and Latin America. He is a regular contributor to Declassified UK and several other outlets.

Claudia Turbet-Delof is a Bolivian activist, trade unionist and coordinator of Wiphalas Across the World, as well as a Labour Party councillor in Hackney South

Pablo Navarrete is a journalist and documentary filmmaker focusing on Latin America. He is the founder and co-editor of Alborada and runs Alborada Films

Rachael Boothroyd is an Alborada contributing editor and journalist who has worked for teleSUR, Venezuelanalysis and other outlets.