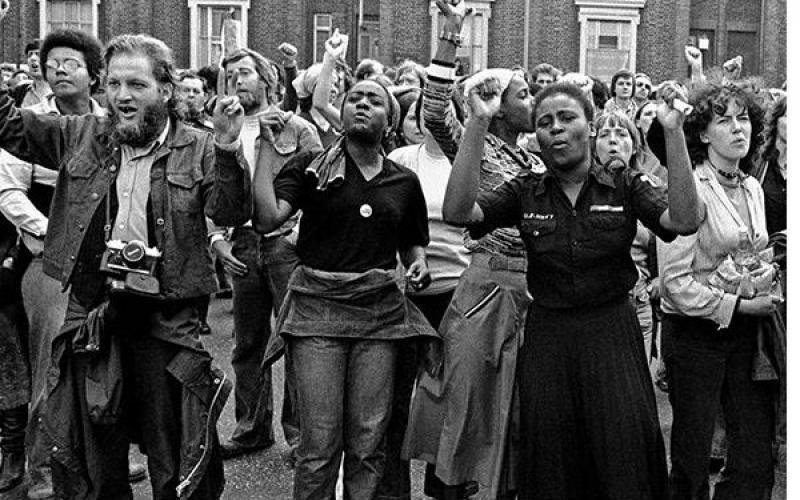 Since Labour’s defeat in the 2019 general election, there has been much talk of the Party having ‘lost the working class’. This has come not just from legacy media but left scholars such as Perry Anderson. But what do mainstream pundits mean when they say ‘working class’? What should we, the left, mean when we say it? And to what extent is class affected by race and gender?

Dalia Gebrial is a PhD candidate at the London School of Economics, and an editor at Novara Media.

Khadijah Diskin is a PhD researcher and lecturer. Her research attempts to use psychoanalysis to explore race and meaning under the neoliberal university